Darius studied at the Baltimore School for  the Arts and the School of American Ballet (SAB) and began his career as a member of the New  York City Ballet. He has danced with the Suzanne Farrell Ballet & The Dance Theatre of Harlem.  Darius is on the teaching staff and adjudication panel for MOVE(NYC) and is a member of SAB’s Alumni Advisory Committee on Diversity and Inclusion.

As founder, creator and chief visionary of the burgeoning entertainment and media company EPIC FAM (Every Person Is Coming From A Memory), a collective of local talent, Eze is committed to supporting the Baltimore artistic community with a creative support system. As Baltimore Magazine put it, “It’s hard to envision the Baltimore music scene without Eze Jackson.”

Rufus was in the first class of TWIGS in the 80s and graduated from City College. He fronts his own band, Da Bmore Brass Factory, blending the sounds of Baltimore with the music of New Orleans. He has performed with George Clinton and Parliament Funkadelic, as well as, Rebirth Brass Band, Dru Hill, & the Soul Rebels. He collaborated with BSA alum Eze Jackson ’98 on the 2017 release “Hey Baltimore”. 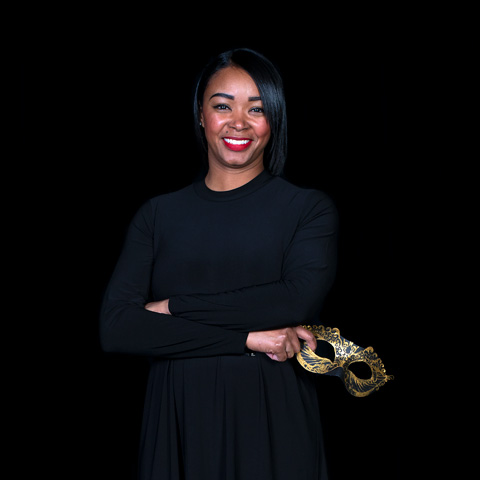 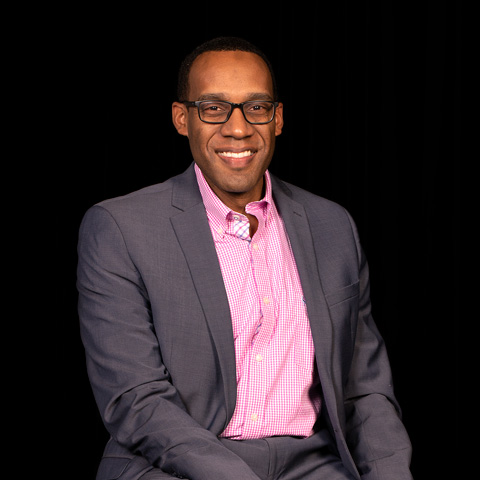 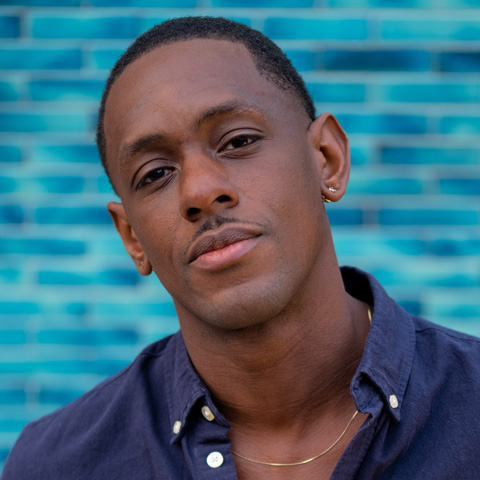 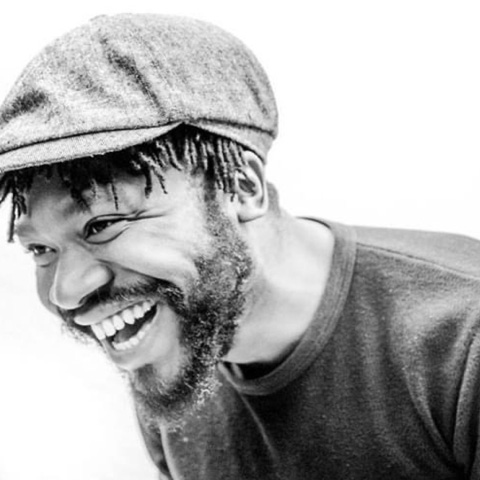 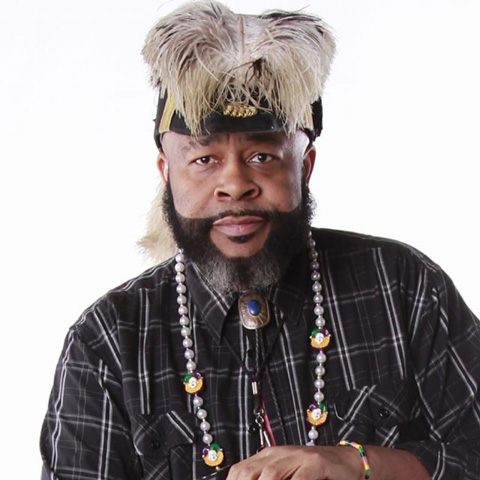 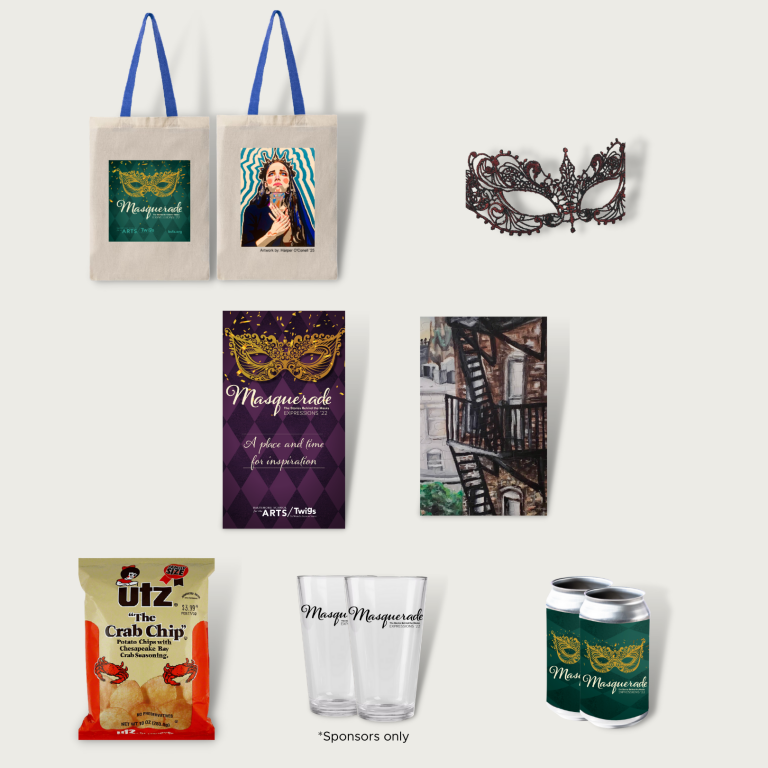 Thank you to our dining partners for their generousity, and you for your support! 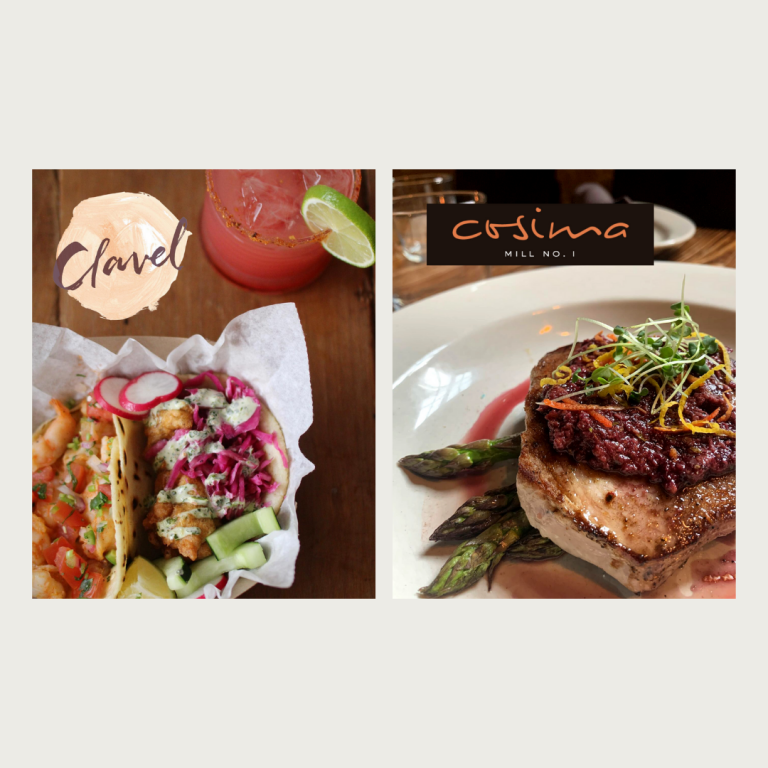 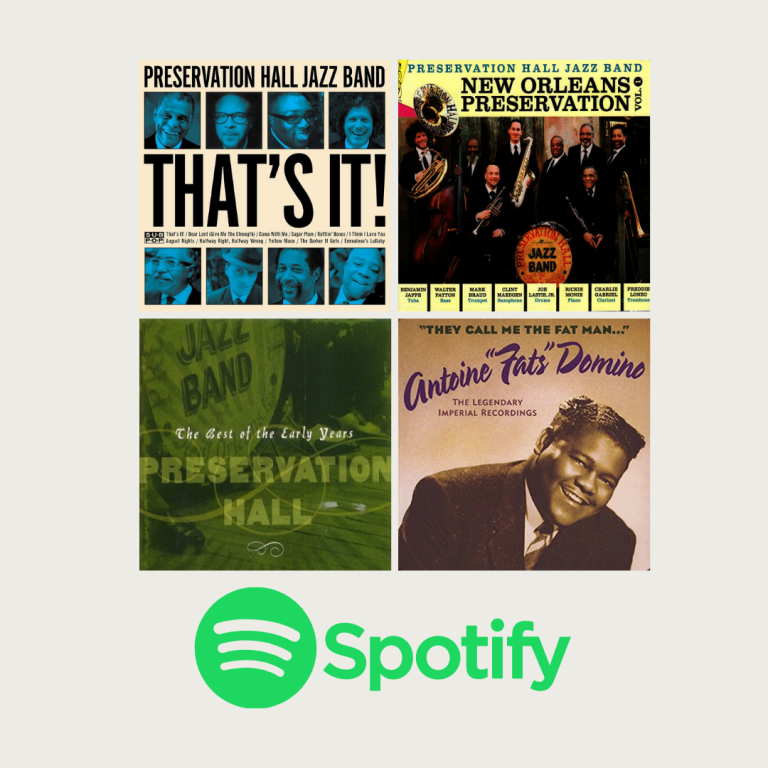 Get the fun started with these jazz classics we have curated for your listening pleasure.

Thank you to our Sponsors 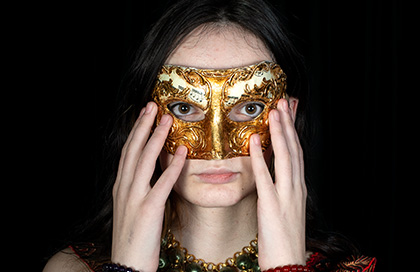 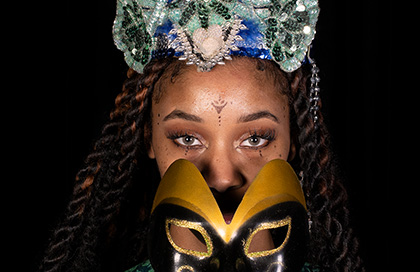 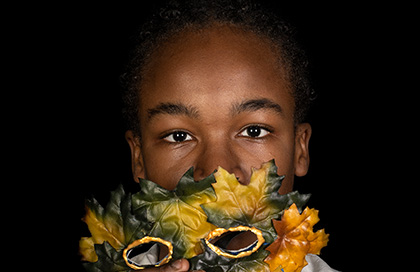 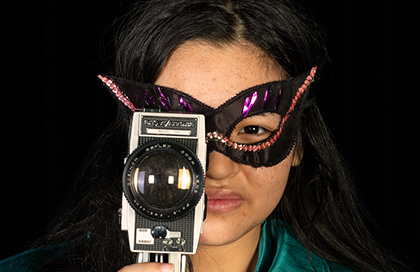 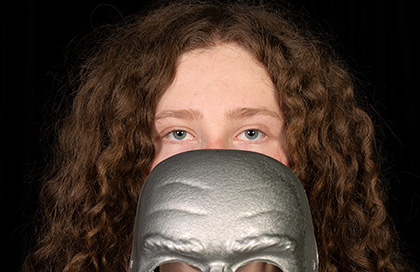 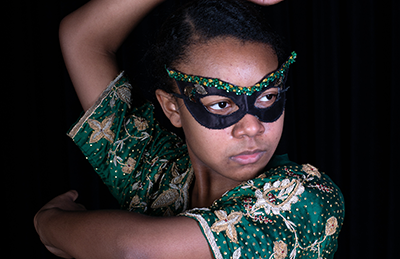 Thank you for your gift to support the students at Baltimore School for the Arts! Together, we’re providing opportunities in the arts to thousands of children and families in our community. If you have any questions, please contact us at inquire@bsfa.org