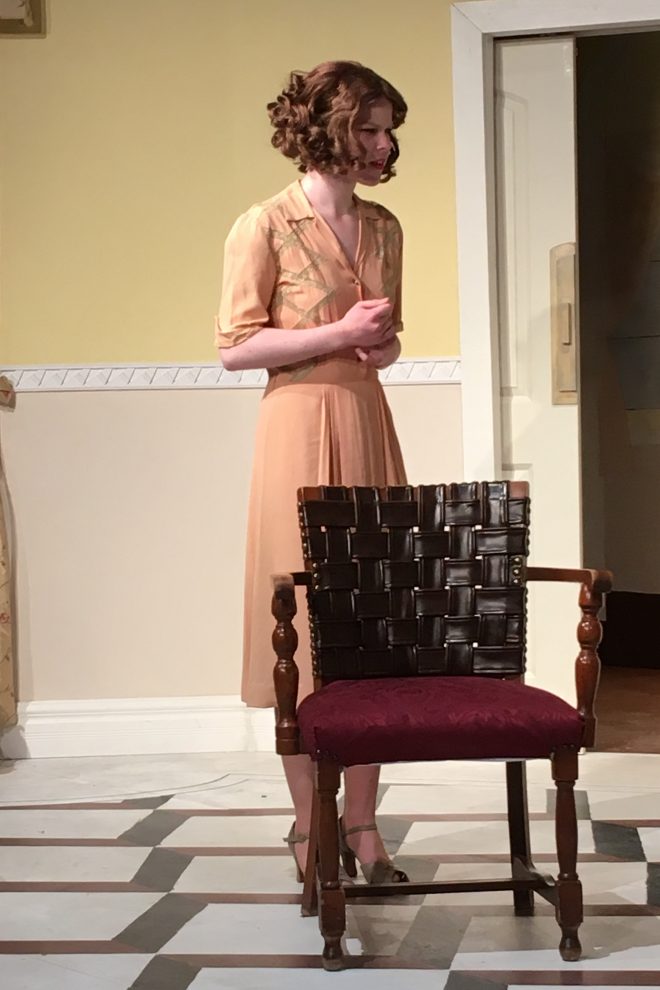 During the Depression, the Footlights Club in the west Fifties provides an affordable respite and community for the bevy of struggling stage actresses who reside there. They are an amusing and varied lot. Terry Randall, a headstrong and witty girl from the Midwest, is determined to become a leading actress on the Great White Way. While pursuing her career, she becomes involved with two completely different beaux: the left-wing arrogant playwright Keith Burgess, who eventually goes Hollywood as a screenwriter, and David Kingsley, a well-groomed elegant film producer who decides to return to Broadway. Among her co-residents at the Footlights Club are Jean Maitland, who lands the Holy Grail—a seven-year film contract; Kaye Hamilton, whose lack of stage success leads to suicide; Pat Devine, a nightclub dancer; and Linda Shaw, a society girl who shocks her mother by having an affair with a wealthy married man. Despite the vicissitudes of the theater trade, Terry sticks to her guns and wins both the leading role in a Broadway play and the affections and respect of the man she loves.