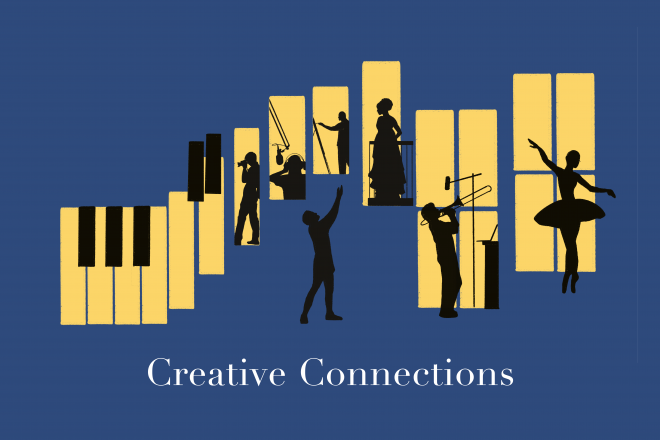 A livestream concert to benefit Baltimore School for the Arts

“When Antonio Hart was in ninth grade, the music and art programs were cut out of the public schools. Antonio was devastated because the one thing that made school interesting was taken away from him. Hart had a friend that attended the then new Baltimore School for the Performing Arts, and somehow got Antonio an audition…He  gives much credit to his private teacher Chris Ford. ‘Mr. Ford took me from the beginning to a level much higher than the average high school student.’ At the school, Hart played a lot a classical music, but started to like Jazz. He felt more of a connection with Jazz because of the people he saw playing it and the chance to improvise.

Antonio Hart balances his time as a full-time tenured Professor at The Aaron Copland school of Music, Queens College, as well as, traveling on the road with his band, The Dave Holland Big band, and The Dizzy Gillespie Big band. In his off time, he likes to practice martial arts. And listen to other styles of music for inspiration. He is constantly trying to get to higher levels on his horn and in his writing.”

Proceeds from the event contribute towards the Annual Fund for BSA.  Donations welcome!